It’s one the trickiest things about living with a new baby, right? How you divvy up the changing, the feeding, the washing, the walking around with them at 2am, the…. well, everything, really. 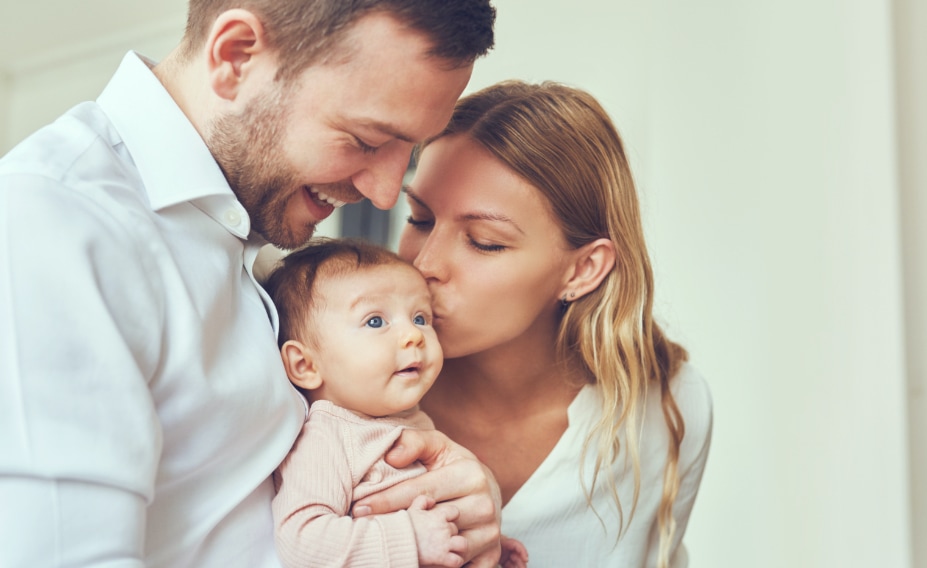 And of course, when something like teething comes along, it can add another level of stress to the whole situation. So, for anyone who’s ever said the phrase “I got up with him/her last time,” here’s a little incentive to encourage you to spread the workload.

A 2015 study by researchers1 in the US found that couples who share the burden of childcare fairly equally are more likely to have a better quality of relationship than those where one party does the majority of the work.

Even better, they also found that sharing the childcare even leads to them being happier about their sex life (we were actually impressed that they found time to have one at all, but anyway…).

So, if that’s give you a bit more of an added incentive to share the load when your little one’s teething, here’s a one or two suggestions as to ways you can both help out.

Firstly, while it can be tempting to keep them up a little longer if they’re not their usual self, it will work better to try and keep to a consistent routine. Babies do get used to their routine, so you could actually be exacerbating the problem by keeping them up later. So, if you’re finding you’re the one more likely to get up more during the night with your little one, try splitting it so your partner’s the one who puts them to bed.

And for the bedtime routine, it’s always good to double-check that your baby’s not suffering from nappy rash when you’re getting them into the night time outfit.

All those little things should help reduce the chances of your baby waking in the night – but we don’t live in a perfect world, so what can you do when they do wake?

First of all, it’s still worth trying to leave them a few minutes to see if they’ll self-settle rather than picking them up straight away. Again, it’s a matter of trying to keep the same routine going, rather than introducing a new one. But if they’re still crying after a few minutes, try the next step of talking or singing to them softly so they can hear you’re there, but not expecting to be picked up.

Of course, the last resort is to go in and give them plenty of cuddles. After all, crying is the only way your baby can communicate, so do make allowances for them when they’re teething (and in the overall scheme of things, teething really doesn’t last long!) Again, that’s something you and your partner can split between you. And the more you split it, the happier your baby will be settling for both of you. So it really is worth trying to divide up their night time cuddles.

And if you’d like an extra way of dealing with a crying baby at 2am, try practicing some mindfulness techniques. We’ve already put together another blog on simple techniques anyone can try, even if they’ve never tried mindfulness before. Why not take a look?

Finally, the most important thing is to keep communicating as a couple about how you’re feeling. Having a baby is tough – much tougher than most couples expect – but the more you’re able to be honest about you’re both feeling, the more likely you are to come through it happier and stronger as a couple.

And you never know, if that American study is true, you might even end up with a better sex life…

Pregnant and Parenting: The struggle is real

Sarah Aslett is the author of Admissions of a Working Mother blog. She’s a mum, wife, worker, cat lover. Here she talks about looking after a toddler while 27 weeks pregnant…

Enjoying your first Christmas with baby

What to adapt, what to give up on & how to enjoy it with as little stress as possible

Sleep: for little ones....and mums too! 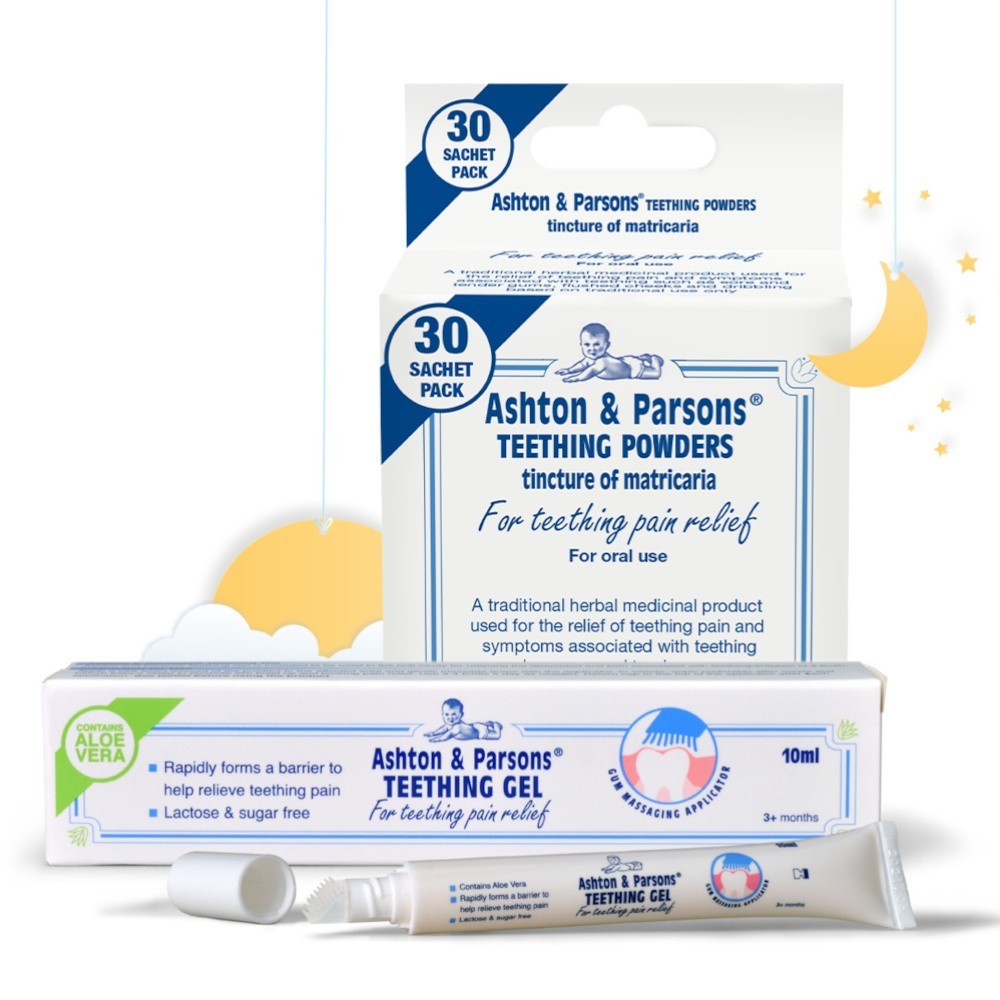 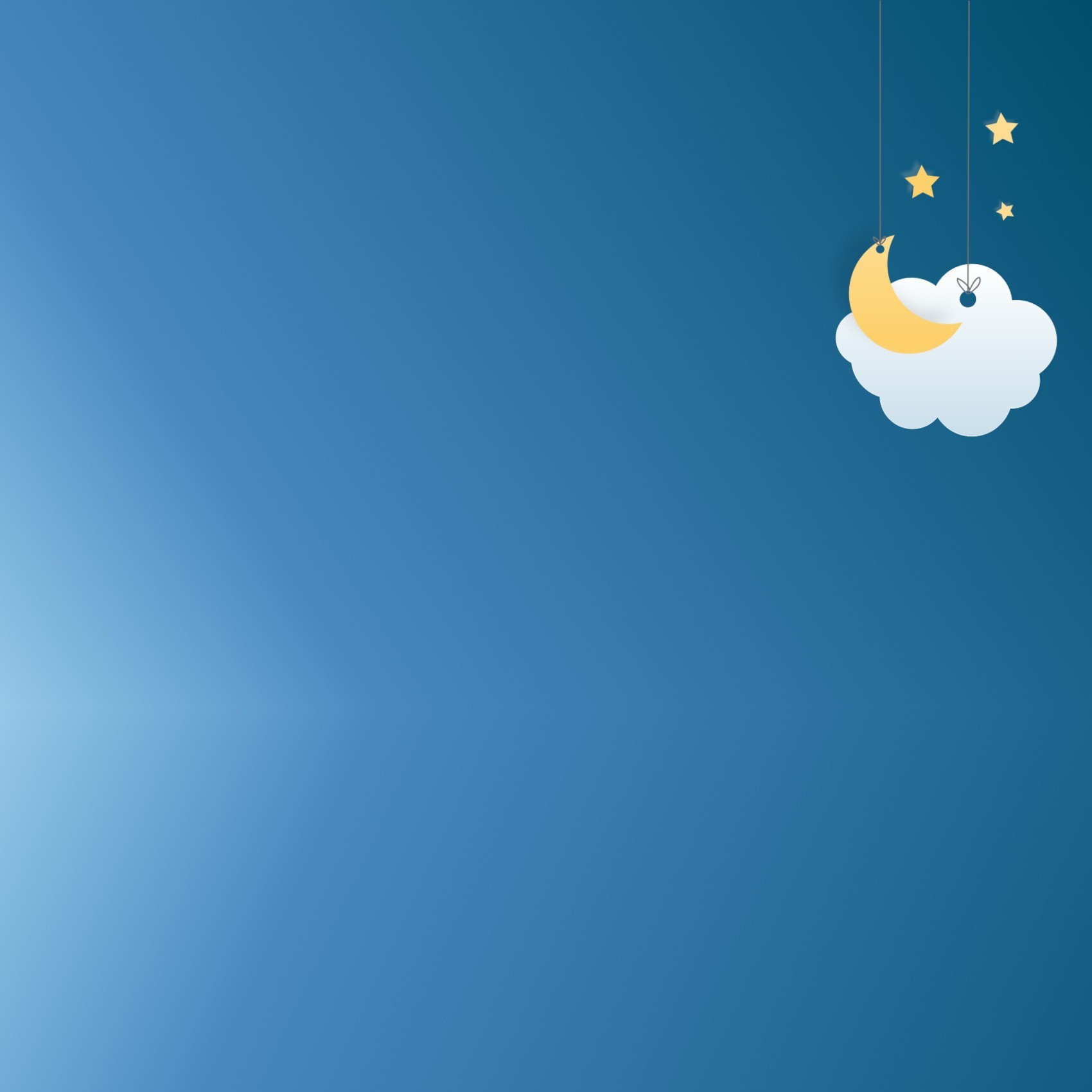